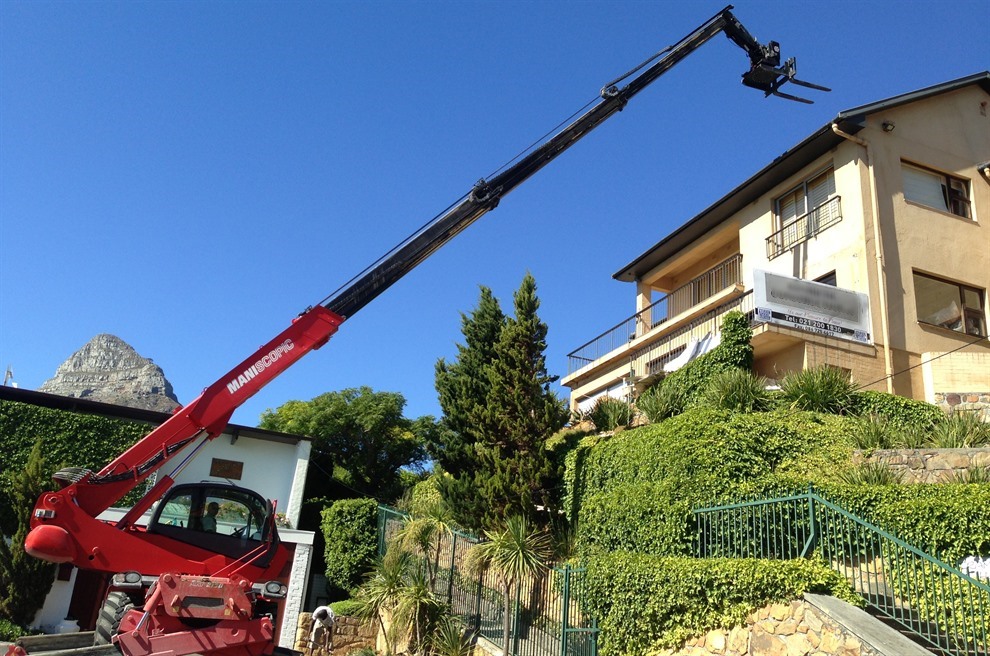 This house was being renovated and they had to lift bricks up a steep slope from the access road. They thought their only option was to use the builders to carry the bricks up in their hands – clearly not a very good idea! That’s when they called us.

We sent a Manitou mobile crane, fitted with a Romastor rotating fork. The fork can turn 360 degrees, so it meant we could lift pallets off the truck, extend the boom 15 m up to the house, and then turn the pallets so they faced the right way for offloading up at the house.

It worked brilliantly. The only problem was the contractor wasn’t aware of how efficient this combination was and didn’t have the cement and other equipment ready to carry up as well. He thought it would take hours just to do the bricks and he would have time to go and get the cement. But we were done in less than 3 hours. The next day they had to get the workers to carry the cement up in buckets!

If everything on a site is organised, all the material can be brought up quickly so that building can start. For example, we can bag and carry 10 cubic metres of sand in just an hour. Reinforcement steel, lintels, scaffolding – everything can go up while the machine is on site.

We enjoy working with our Romastor rotating fork. Take a look at this video and see it in action.

Got a job for the Romastor and mobile crane? Tell us about it and we’ll find a solution that gets the job done nice and quick. 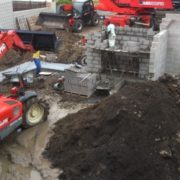 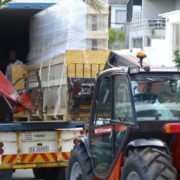 Handle with care - mobile cranes do some fine manoeuvring 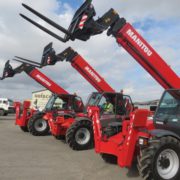 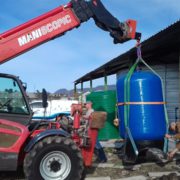 Moving a filtration plant with a mobile crane 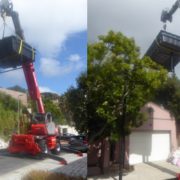 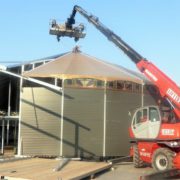 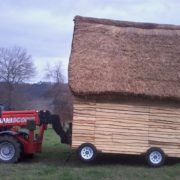 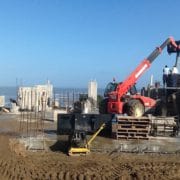 Handle with care – mobile cranes do some fine manoeuvring 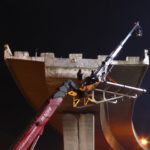 At a movie shoot on Cape Town’s unfinished bridge – see our camera...
Scroll to top